I believe in the theory that there are alternate realities where all possible variants of our lives exist. It could be interesting to know what one’s life could be like if someone had done something differently or had made a different choice.

Usually I prefer not to think about it. My present life is so perfect that I wouldn’t change a single thing, and there is just nothing to regret.

But, I’m pretty sure that there is a life in which I am an actress or a singer or a professional dancer who is so involved in what she is doing that she doesn't even have any thoughts about settling down and starting a family. There is also a life where I travel around Asia with a small backpack and no background, or teach little children somewhere in China. In my current life, I’m scared of such possibilities. I mean it would be awful if any of them came true. However, if I had several lives simultaneously, those would be them.

Yesterday I realized what another possible life would be like. That’s something I hopefully would never do in my real life and would never tell anybody about. Maybe it’s even a pity that I really could reach it (it wouldn't be a pity if it was completely impossible, but it's possible and I have to refuse it myself). However, I know it’s better to leave it for my alter-ego in some other reality. 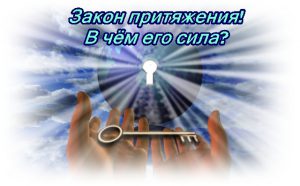 To Get Satisfied With Your Body 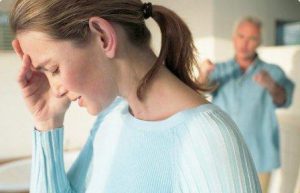 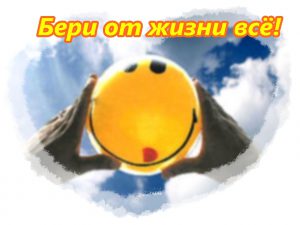